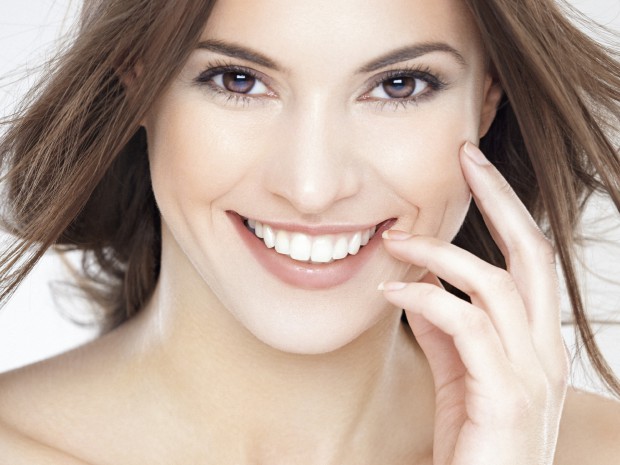 The goal of rhinoplasty is to harmonize the nose in relation to the other parts of the face. It is one of the most meticulous procedures in cosmetic surgery. Rhinoplasty’s goal is to obtain a natural-looking nose, harmoniously integrated with the face, while respecting its appearance and character.

This procedure can sometimes be associated with a chin correction in order to balance the facial profile. It can be performed from the age of 16-17, with no age limit.

The surgeon will operate on the entire nose or on a part of the nose only. The surgeon can, for example, simply remove a bump or refine the tip of the nose. On the other hand, the surgeon may need to modify the entire nasal pyramid to reduce the length of the nose and refine it overall. There are noses that are too short, to flat (“ethnic nose”), or too sunken and for which the use of cartilage grafts or implants are necessary to achieve harmonious proportions.

Back to page: Face procedures

A consultation is essential to thoroughly study the deformations, understand the patient’s wishes and to establish an agreement on the modifications to carry out.

All incisions are made inside the nose except for in some cases when a very small incision of less than 1 cm is made beneath the nose. Once healed, the latter type of incision is almost imperceptible. This is called an open rhinoplasty and allows for better control over every step in the surgery and to make changes down to the last millimetre. If one wishes to reduce the width of the nostrils, an incision at their base is necessary.

Rhinoplasty is most often performed under general anesthesia, except for cases where it is only necessary to correct the nasal tip or to fix a small bump. The operation takes an hour and a half to perform and dissolving sutures are used.

Following this surgery, there is very little pain, even in cases where the bone must be broken. However, bruising around the eyes is expected for about ten days. Additionally, a bandage will be worn on top of the nose for one week.

As infrequent as they are, there are still some risks following such a surgery;